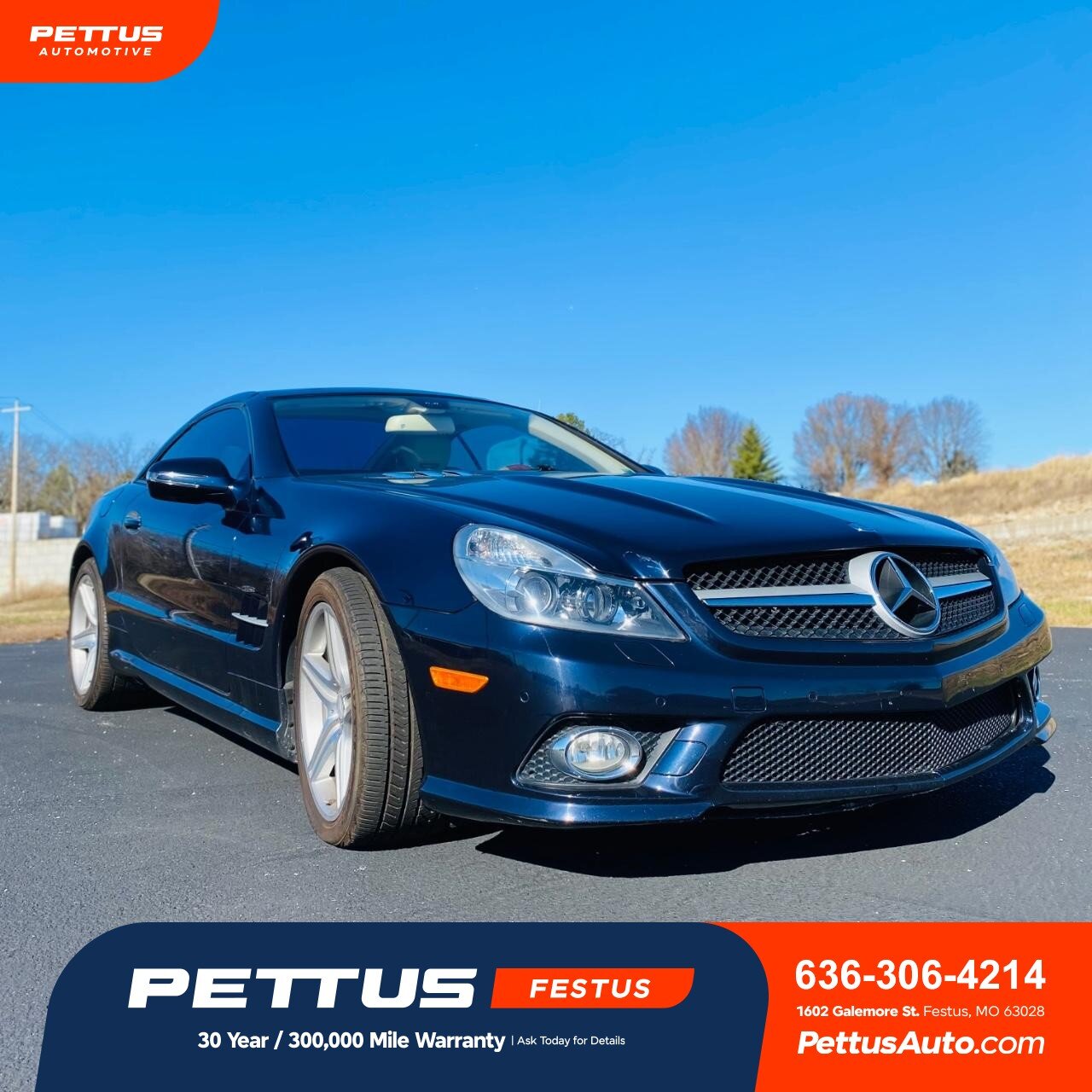 The listed price includes $1,000 Pettus Automotive Trade Assistance (trade must be 2012 or newer) and does not include our $499 admin fee. Tax, title, and license are extra. We try to ensure our pricing is accurate and up to date. We occasionally make a data entry or human error that can affect the accuracy of our online information. Please call us to confirm pricing and availability on any vehicle before visiting.

Model Overview
The 2009 Mercedes-Benz SL is offered in four variants: the V8-powered SL550 and V12-powered SL600, the new SL63 AMG, which replaces the SL55 AMG and the SL65 AMG. Both AMG cars are high-performance tuned, exclusive versions of the SL550 and SL600, respectively. All SL cars receive new front end styling for 2009.

The high-performance SL550 luxury roadster gets the same large, 5.5L V8 that's also offered in the big S-Class sedan. The engine churns out 382 horsepower and 391 ft-lb of torque, and comes mated to a 7-speed automatic transmission that ensures the engine can always find the right ratio for acceleration, as well as more mundane
real-world passing. The smooth, 5.5L twin-turbo V12 in the SL600 makes 510 horsepower and 612 ft-lb of torque and features a 5-speed automatic.

Both AMG versions feature engines hand-built by the Mercedes-Benz tuner house of the same name. In the new SL63 AMG, the 6.2L V8 has been cranked up to 538 horsepower and 531 lb-ft of torque. It is mated to a new 7-speed gearbox, which offers a find blend between an automatic's smooth shifting and a manual's control. In the SL65 AMG, the 6.0L twin-turbo V12 produces a mammoth 604 horsepower and 738 lb-ft of torque and can bring the SL to 60 mph in only 4.2 seconds.

The SL-Class' retractable hardtop opens or closes with a single button in just 16 seconds, thanks to a sophisticated hydraulic system. With the top up, the trunk measures 10.2 cubic feet, but the capacity diminishes to 7.2 cubic feet with the top down--still enough for a couple of lightly packed golf bags or a carry-on suitcase.

The SL550 comes with a full roster of top luxury features, including memory heated sport seats, a revised, DVD-based COMAND navigation and audio system, Bose digital surround sound audio system with 6-disc changer and Sirius satellite radio, and an automatic pop-up roll bar system, while the SL600 adds the Keyless Go entry and start system, a Nappa leather interior, electronic trunk closer, a heated steering wheel and wood and leather trim. A new neck-warming system called Airscarf is available on both cars. In addition to various trim and appearance changes, and larger brakes, both the SL63 AMG and SL65 AMG add sport seats with the Dynamic Multicontour feature, which automatically adjusts to keep occupants in place during cornering.

The AMG65 model offers options that will raise the performance bar even higher such as a limited slip differential and a specialized compound brake system. 19" AMG wheels and high speed-rated tires are also available.
Model Strengths
High Performance
Luxurious Interior
Advanced Comfort And Safety Features
Model Changes
For 2009, the Mercedes-Benz SL-Class line gets a big facelift. The exterior from the windshield forward is newly designed, with more modern headlights, a single crossbar grille, larger three-pointed star logo, and new fender vents borrowed from the McLaren SLR supercar. The hood gets two bulges called "power domes," while the mirrors have a new shape, and the rear end features a diffuser and trapezoidal exhaust tips.
The instrument panel features a new three-spoke steering wheel, a subtly revised instrument cluster, a warm air delivery system for occupants' necks called Airscarf and an updated information and entertainment display. A variable-ratio steering system has been added for easier steering at speed. 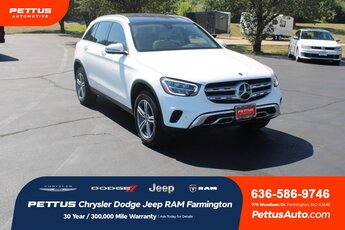 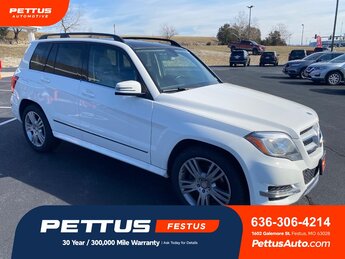 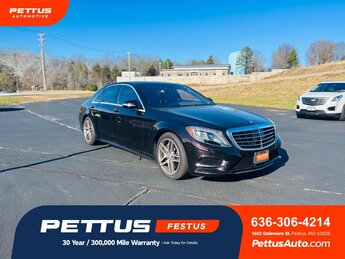 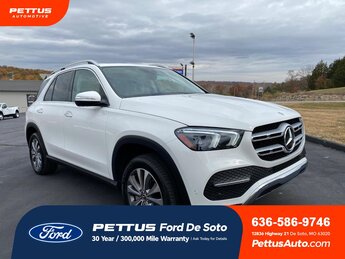 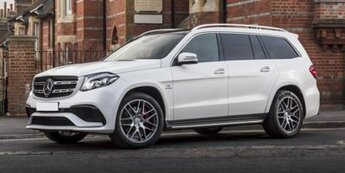